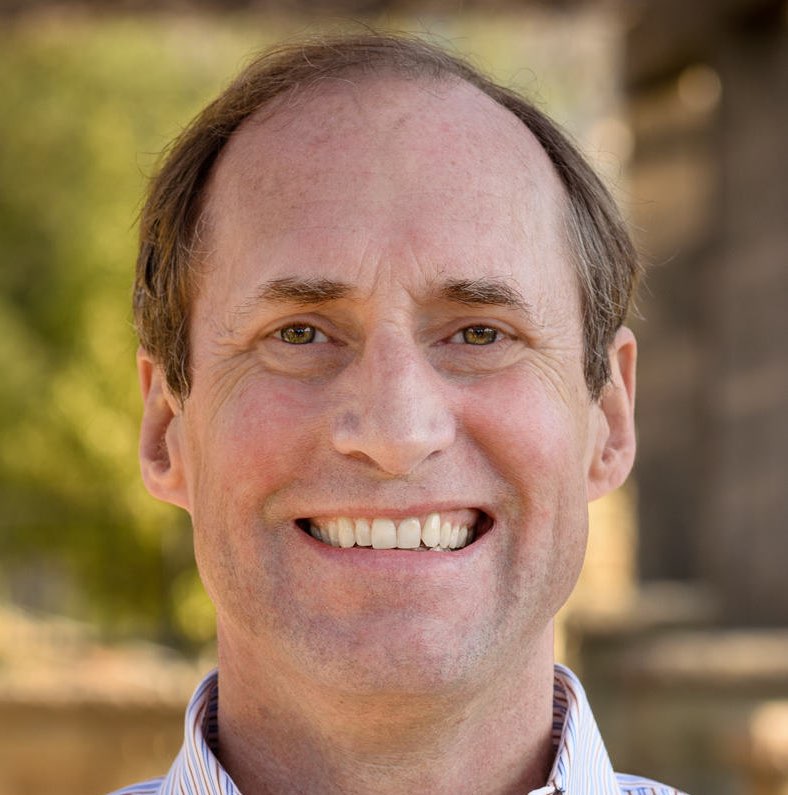 Tim Peek is the leading authority on how companies thrive within disruption and capitalize on chaos.

Tim serves visionary leaders who want to spark disruptive change in themselves and their organizations to bring their vision to reality. His passion is enabling people and groups to create the future they want and avoid becoming victims of a future that just happens to them.

Tim comes with more than 20 years of experience working at the forefront of digital disruption. As Executive Producer of Transformation at NBC, he not only navigated and harnessed an industry altered by technology, but did so while beefing up the bottom line – a feat few were able to accomplish in the late 2000s.

“Tim has a clear view of the rapidly changing digital video landscape, with expertise that ranges from production to technology to monetization.”

Tim did this by challenging his assumptions and the rules of a game that was already changing. His goal was to create a conscious workplace that was nourishing to himself and his people at the same time as it supported everyone to bring their best game to meet audacious goals. For Tim, being smart is not enough; emotional intelligence, body intelligence, and vulnerability are the new moves that create successful leaders and teams in the new millennium.

As a coach and consultant to leaders in startups, legacy companies and nonprofits around the world, Tim skillfully supports executives through challenging transitions, radical shifts, and regular coaching sessions to help leaders create a culture within their organization that embraces the skills required to thrive in today’s economy.

He works with leaders to become more conscious of the real impact of their actions, and to create a life of integrity that heals the work/life split holding so many leaders back from their full potential.

Tim works with teams to create shared vision and enlist all players in moving to action behind that vision and company leadership, reducing drama and increasing responsibility.

From his first disruptive project at age 16 (building a log cabin for his father instead of giving the work to the general contractor), through his decades working in and modernizing the media and communications industries, Tim has faced, created and reacted to disruptions from technology, career and personal relationships. Along the way, he has won four Emmy’s, raced mountain bikes through the Canadian wilderness and worked as a ski patrol rescuer.

“Tim’s deep subject matter expertise and deft touch with leading change  was impressive. Even more impressive was the way he supported our team to develop strategy and action steps to respond to new challenges.”

Putting the power of disruption to work for you
Move into Action
Having the right vision is only half the battle. Effective action is the missing link for leaders and teams. Let’s connect them.
Learn More
Sharpen Strategic Vision
You don’t need a hired gun to tell you what to do; get the answers from the people you trust most: yourself and your team.
Learn More
Be a Conscious Leader
There’s a new way to lead in the world, and it’s called conscious leadership: the art of being aware of all that’s going on around you.
Learn More
Bring Along a Guide
Bring Tim Peek along as your guide. He knows the unmapped territory of a leader’s journey toward vision.
Learn More
© 2014 PeekDisruption
BlogAboutProcessHome